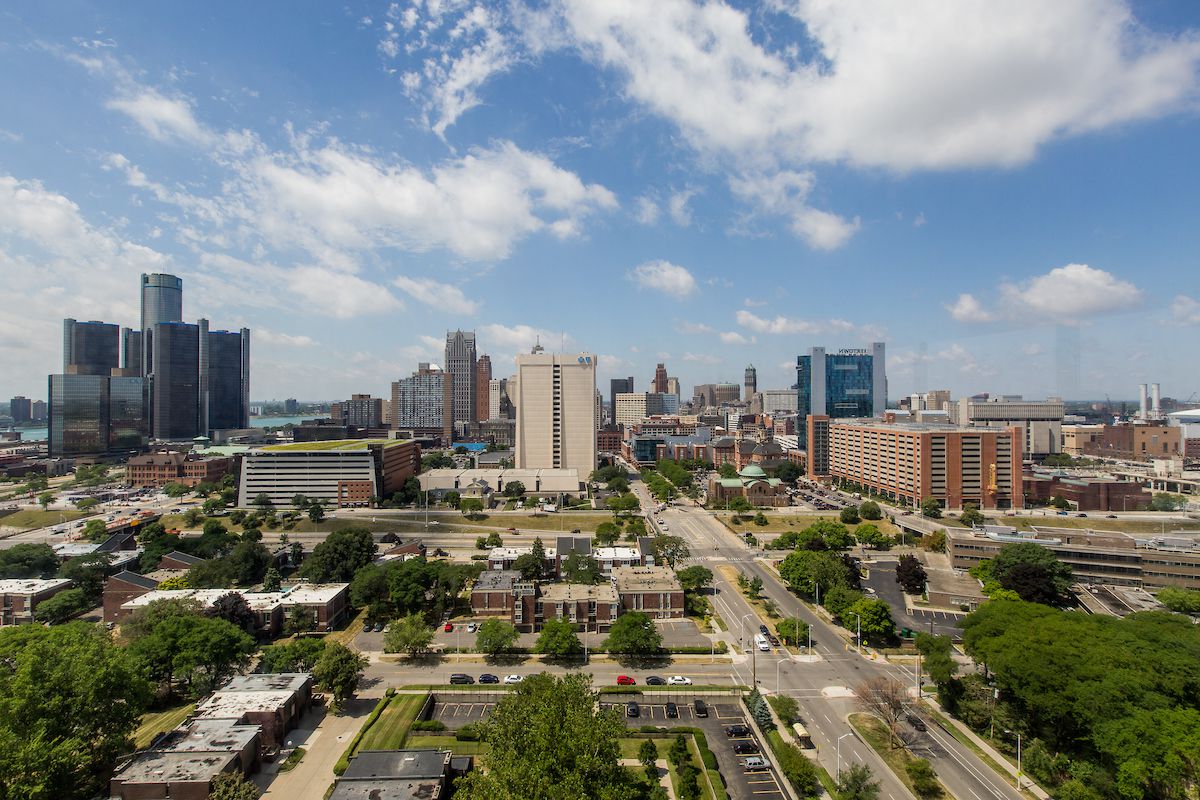 Detroit has been facing population loss for decades. While many fled to the suburbs starting in the 1950’s, many factors could cause that population to shift in the coming years. A new report from the Urban Institute identifies housing trends that could come into play as Detroit and the region move forward.

The Urban Institute used population projections from the Michigan Department of Transportation Statewide Planning and Statewide and Urban Travel Analysis sections and University of Michigan Institute for Research on Labor, Employment, and the Economy. The full report can be read here.

They found that Southeast Michigan is expected to gain approximately 380,000 households between 2010 and 2040. The distribution between city and suburban population is expected to shift in future decades, with more growth in the city and slower growth around the region.

Instead of looking at just the city, this could reframe how we approach housing in the region. The report identifies three key challenges that would be shared throughout the region, not just city-specific.

So what can we do with this information? As housing trends change, while considering national economic shifts, the Urban Institute suggests four factors for housing leaders and stakeholders to consider in planning: affordability, quality, inclusion, and stability and support.